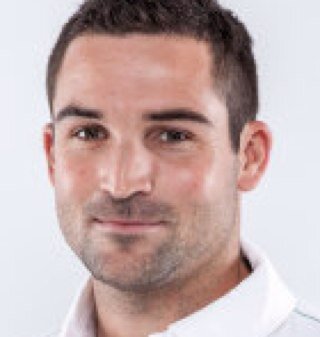 
Dean Elgar (born 11-Jun-1987; Welkom, Orange Free State Province) is a left-handed batsman and an occasionally slow left-arm orthodox bowler, who plays international cricket for South Africa. He made his International debut in ODI against England on 24 August 2012 at Sophia Gardens.

On 23-March-2018, Dean Elgar equalled West Indies opener Desmond Haynes’ record as he carried his bat for the third time when he smashed an unbeaten 141 against Australia in Newlands.

Cummins strikes back after Elgar ton